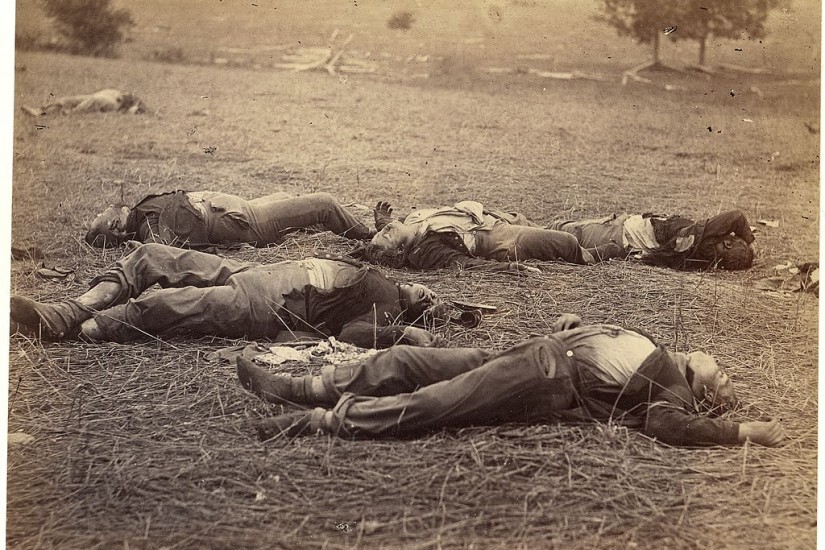 On September 7 PBS will broadcast Ken Burns’s The Civil War on what will be the 25th anniversary of its release. Burns hopes that the re-packaging of the series in ultra high-definition will attract a new crowd. We shall see.

Recently, Burns was interviewed  about the anniversary of the series on CBS’s Face the Nation. He was asked about recent polls that continue to point to the percentage of Americans who do not identify slavery as the central cause of the war or its role in shaping the war’s outcome. Burns points to movies such as Birth of a Nation and Gone With the Wind as continuing to shape our memory of the war and the antebellum period. Certainly these movies influenced the viewing public at some point, but it’s difficult to believe that they remain relevant.

Burns would do well to look more closely at his own documentary for a better sense of why Americans continue to struggle to fully grasp the centrality of slavery to the Civil War.

To be fair, the series does place slavery at the center of the narrative at different points, especially in early episodes leading to the war. Talking heads such as Barbara Fields devote substantial time explaining the unraveling of slavery midway through the war as well as Lincoln’s own rocky road toward emancipation. Even with all the attention that slavery and emancipation receive throughout the series a clear Lost Cause narrative is discernible. It is given voice by none other than Shelby Foote, who dominates the series as the most vocal talking head.