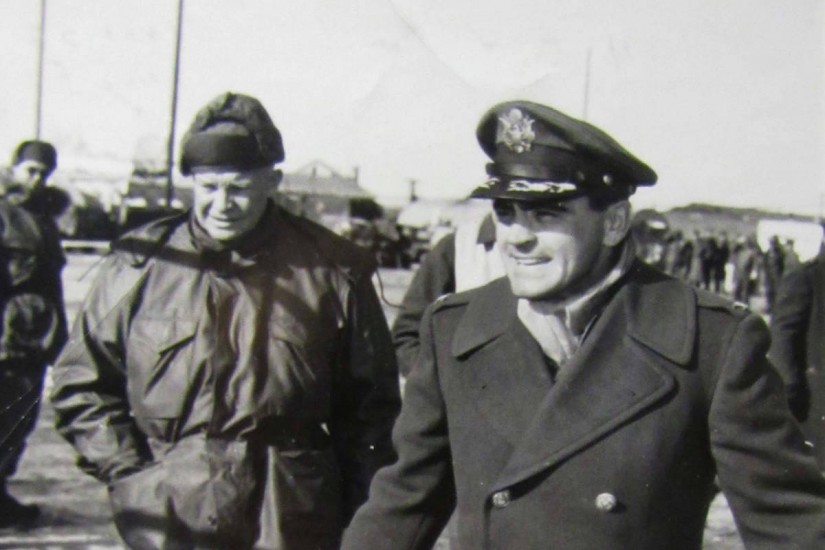 Do nuclear threats work? President Trump seems to think so. His recent warning that the United States would rain down “fire and fury” upon North Korea may have been improvised, as some media reports suggest, but it may also be part of a strategy to intimidate the North Koreans and get them to restrain their nuclear program.

Some historians and policymakers have long looked to a specific case to claim that such nuclear threats against North Korea have worked in the past. In 1953, they assert, the newly elected Dwight D. Eisenhower, determined to redeem his campaign pledge to end the unpopular Korean War, passed along a secret message to the communist Chinese and the North Koreans: Agree to an armistice, or we will unleash our nuclear weapons on you. The result, so the story goes, was immediate: The communists agreed to an armistice, leading to an icy peace along the demilitarized zone at the 38th parallel.

Naturally, presidents and war hawks like the simplicity of this tale. Bold president rattles nuclear saber; bad guys stand down. This may well have been in Trump’s mind when he spoke earlier this week.

The trouble is, it never happened. Ike’s nuclear bluff, and its supposed success at ending the hostilities, is a dangerous myth, one that gave later presidents false confidence in the effectiveness of nuclear intimidation.

When Eisenhower took office, he did indeed wish to end the war in Korea. He traveled to the embattled peninsula in December 1952 to inspect the front and concluded that the war would go on forever unless he either agreed to an armistice or dramatically increased the American war effort.