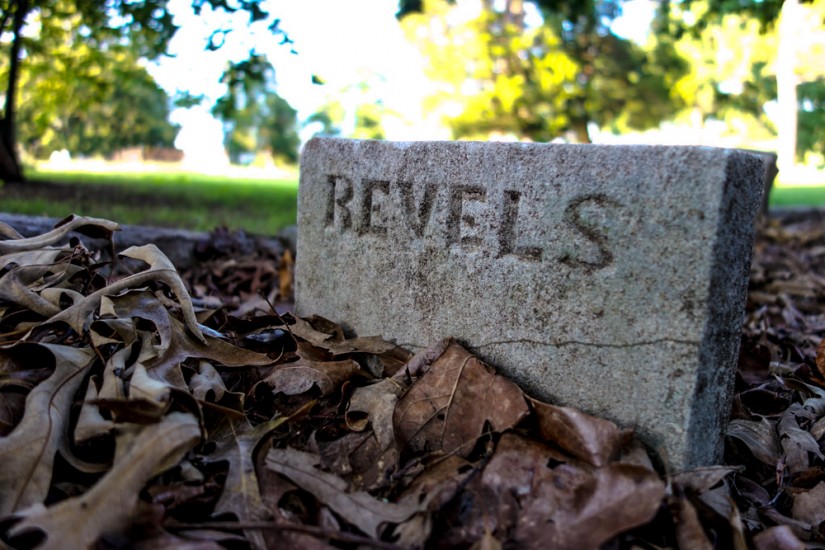 In his lifetime, Hiram Revels became a symbol of a reborn nation. “Today we make the Declaration [of Independence] a reality,” Senator Charles Sumner of Massachusetts remarked when Revels took his seat in the chamber. The famous abolitionist Wendell Phillips described Senator Revels as “the 15th Amendment in flesh and blood.”

But his symbolic power had limited reach. Sumner and Phillips’s side won the war, but the meaning they saw in Revels and in the Union cause has not been commemorated in America’s parks, squares, cemeteries. For eight decades, Revels cut a swath across the nation, traversing the South and the North. Yet the places he lived barely whisper his name. One can find it only on a couple of roadside signs put up in the last 30 years and a boy’s dormitory at Alcorn State. He is a part of the public history of the Civil War that is in little danger of being erased, because it was scarcely written, or carved, in the first place.

This is not a story of one forgotten American hero. Rather, his absence from the landscapes he inhabited requires us to open scores of missing person investigations. Revels would not crack most historians’ top-ten lists of important figures in the freedom struggles of the Civil War era. But he would seem to be an easy figure to have recognized in a nation accustomed to equating first with historic, politics with history. What about all the other worthy women and men who worked to give meaning to the Union victory by fighting to redefine American citizenship in the Constitution and throughout the land?

Monuments to them do not exist in part because white Americans had more control of public spaces and more capital. (Yes, some monuments were cheap, but not all. Natchez imported theirs from Italy; one of Jackson’s was cast by Tiffany & Co.) In a rare instance after the war when African Americans did fund a memorial, the result, featuring an enslaved man kneeling at Lincoln’s feet, hardly conjures the spirit of freedom and political equality. That is because monuments invoking racial equality would have disrupted the parallel projects of restoring white rule in the South and reuniting white northerners and southerners.

To remind those living in a time when the radical promises of the 14th and 15th Amendments had been foreclosed that a black man served in the Senate in 1870 would have suggested that white supremacy was not inevitable, that it required effort. And it did. It took time, money, laws, granite, and bloodshed. It was a political project, and it produced and enlisted the 1,500 Confederate symbols that now adorn our nation’s public spaces.