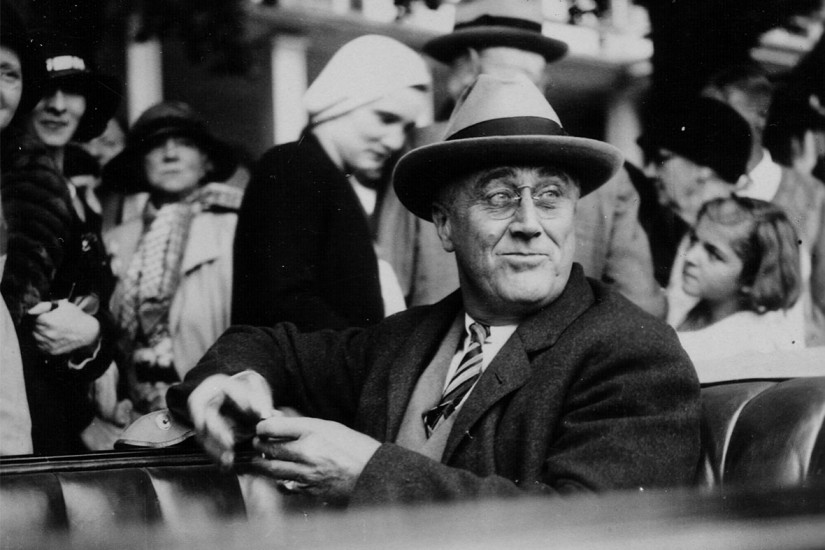 Membership in a political party that had prevailed in only two presidential races out of the last nine and was divided on matters both trivial and ideologically significant. Party rules that required a large majority of delegates to gain nomination. A reputation as a lightweight flip-flopper who went back on his word. Despite all of these obstacles, in 1932, Franklin Delano Roosevelt became the last candidate to emerge from a brokered convention and win the presidency. How did he do it?

Roosevelt’s involvement in presidential politics began in 1920. The Democrats named the 38-year-old, whose most high-profile previous appointment was as Woodrow Wilson’s assistant secretary of the Navy, as their vice presidential nominee on the 1920 ticket alongside Ohio Gov. James M. Cox. Warren Harding and Calvin Coolidge won decisively that year. The Republicans also carried both houses of Congress. This was a political catastrophe for Cox but gave Roosevelt—a handsome, charismatic, wealthy New Yorker with an easy charm and a beloved last name—a chance to introduce himself to a wider audience

But then FDR, vacationing in New Brunswick, Canada, at his family’s cottage in the summer of 1921, came down with polio. As the months after the initial illness passed, it became clear that the next few years would have to be devoted to physical rehabilitation. The setback turned into an opportunity for Roosevelt to retreat at a time when his party was adrift. “If a Democrat with presidential ambitions had to come down with the disease, he couldn’t have chosen a better time than the early 1920s,” writes historian H.W. Brands. “The decade after the World War was a wilderness period for the Democrats,” pulled between the Tammany bosses of New York City, who were “wet” (i.e., for the repeal of Prohibition), pro-immigration, and economically conservative, and Southern racists, who were dry, anti-immigrant and anti-Catholic, “with western mavericks shouting from the sideline.”