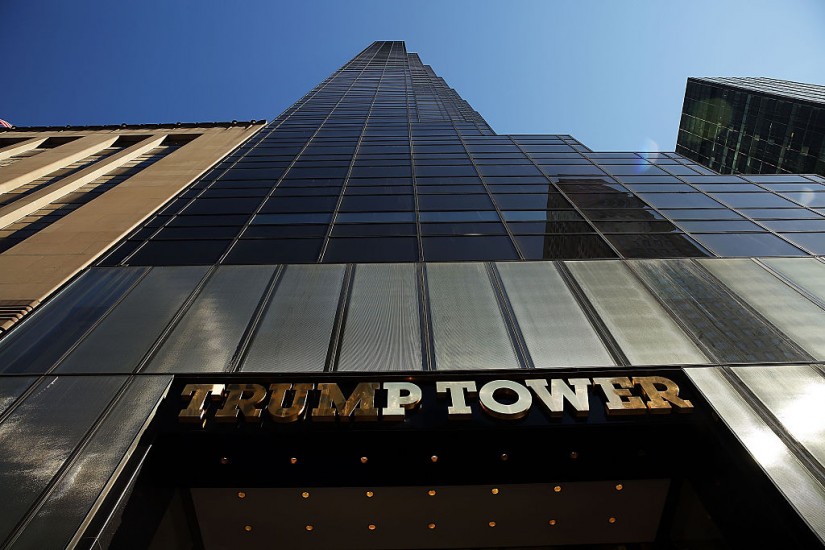 Donald Trump has developed a sudden, surprising reverence for the past. “Sad to see the history and culture of our great country being ripped apart with the removal of our beautiful statues and monuments,” he wrote on Twitter last week. These tributes to the Confederacy “will be greatly missed,” he added. While this opinion meshed, perhaps, with his checkered record on race, his defense of aged statuary seemed to clash with Trump’s long-standing indifference to all things historical.

Trump, according to those who know him best, is not a man given to backward looks—“the most present human being I ever met,” in the words of an intimate. Traditionally, Trump has seen the past as something to be either razed or twisted for expedience. He once ordered the destruction of a pair of unique friezes to make way for Trump Tower after he reportedly had pledged to donate them to the Metropolitan Museum of Art. Over the years, he has not so much read history as raided it, cherry-picking discredited scraps to wield as rhetorical cudgels.

“Trump has about as much interest in history as he does in literature and philosophy,” biographer Tim O’Brien told me recently. “Which is to say almost nonexistent.”

But Trump did not arrive at this worldview entirely on his own. It turns out there are historical roots to the president’s problematic relationship with history. As with so much of his antagonistic style, it is a trait he picked up from one of the most influential men in his life—his father. Decades before Donald Trump would irk and flout the prim preservationists of Manhattan, Fred Trump waged his own come-one-come-all assault on an old, beloved bit of the city’s cultural topography.