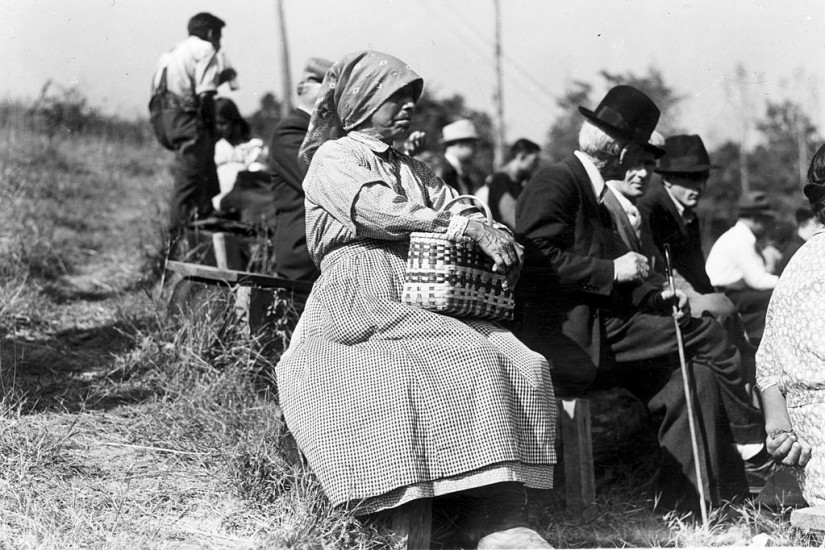 In recent weeks, as Americans across the country have engaged in debates about how the Civil War period is publicly commemorated, a quieter battle over a related question was finally put to rest.

On Aug. 30, 2017, Senior United States District Judge Thomas F. Hogan answered an old question for Cherokee Freedmen — the descendants of people who were enslaved by members of the Cherokee Nation of Oklahoma — who have been fighting for their tribal citizenship since the early 1980s.

In the case of The Cherokee Nation V. Nash, et.al. Judge Hogan looked at whether an 1866 Treaty — which stated that people who had been emancipated by the Cherokee would, along with their descendants, “have all the rights of native Cherokees” — ensured continuing citizenship rights for the people whose ancestors were freedmen included on the Dawes Roll (the U.S. government’s official list of tribal citizens) between 1898 and 1914. In the case, the Cherokee Nation had held that their revised constitution, which had expelled the Freedmen from the tribe in 1983 on the premise that they were not “blood” Cherokee (though many of them are of Black-Cherokee ancestry), held more legal weight than the 1866 treaty. However, the judge ruled that the constitution does not negate the Freedmen’s treaty rights granted to their forebears at the end of the Civil War. In other words, Cherokee Freedmen are Cherokee.

While the case of the Cherokee Freedmen has continually made headlines during the past decade, the story of American Indians as enslaved people and slave owners remains a relatively unknown aspect of American history.