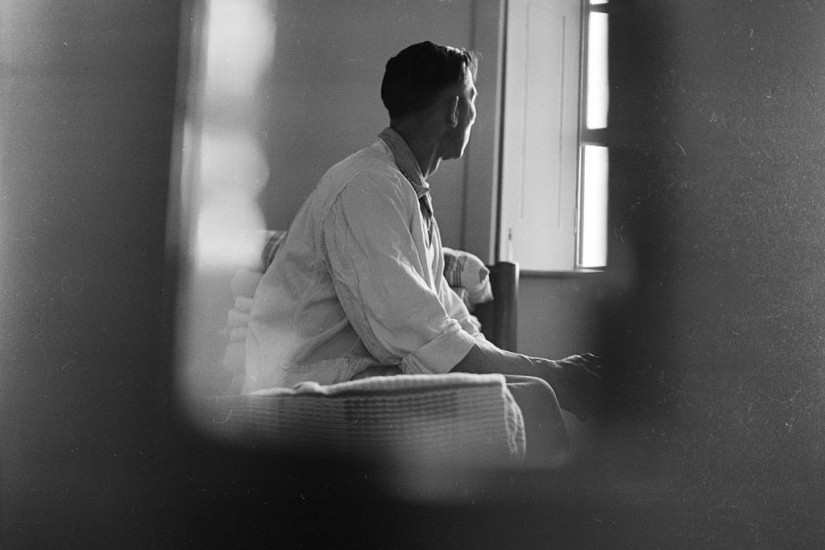 Forty-six years ago, on Sept. 9, 1971, almost 1,300 men erupted in one of the 20th century’s most dramatic prison protests. Their goal? To be treated as human beings even as they served their time in one of New York state’s most notorious penal institutions, the Attica Correctional Facility. These were men being fed on 63 cents a day, treated brutally by prison doctors and forced to labor whether they were sick or well. They finally had reached the breaking point.

One year ago, on Sept. 9, 2016, thousands of prisoners, this time men and women from across the United States, marked the anniversary of Attica by engaging in another dramatic series of protests for the very same reasons that Attica’s incarcerated had rebelled in 1971. Conditions were terrible. Overcrowding was severe, food was maggot-ridden, and prisoners were still being forced to labor.

At both moments in our history, those who dared to speak up paid an unimaginable price.

In 1971 at Attica, after four long days of intense and productive discussions with state officials, hundreds of seething and heavily armed troopers and corrections officers stormed the prison without warning. Within 15 minutes, the prison yard was a bloodbath — the scenes of massacre. Thirty-nine men — prisoners and hostages alike — were fatally shot, and almost 90 other men were wounded so severely that they barely clung to life.

And then began the torture. After having full control of the facility, and with their charges stripped and naked in cells, law enforcement beat the surviving prisoners until their bones broke and they urinated blood. Officers played Russian roulette with these men, threatened them with death, burned them with cigarettes, forced them to give the “white power” salute and tried to prevent them from getting any medical help.

In 2016, the men and women who protested in prisons from Michigan to South Carolina to California also suffered mightily for standing together to demand humane treatment. In fact, throughout U.S. history, anytime men and women behind bars have rebelled — their only means of telling the world just how terribly they are being treated on the inside — they have endured severe repercussions.

Still, both uprisings made a difference. For starters, they forced elected officials to see that those in prison are people and that, thus, the conditions on the inside matter.