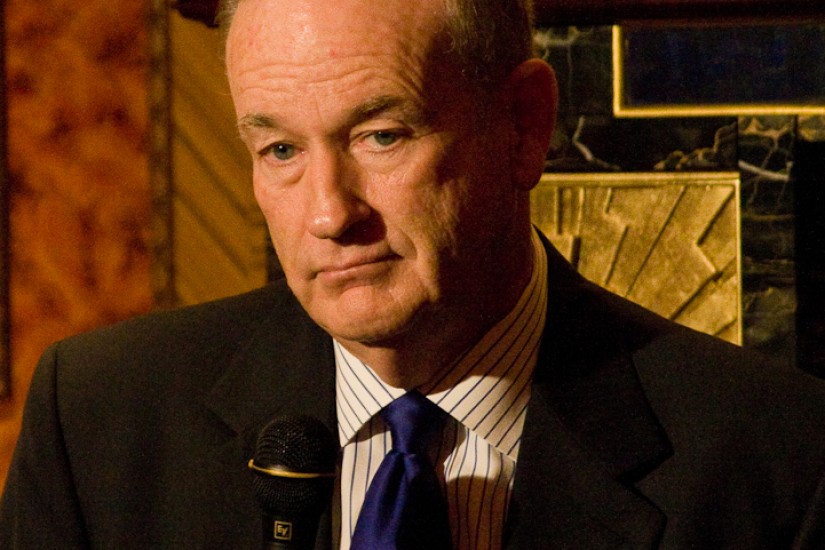 Bill O’Reilly, historian, has had quite the week. On Tuesday night, responding to Michelle Obama’s speech at the Democratic National Convention, the Fox News host pointed out—just as a point of interest!—that slaves working on the construction of the White House’ were joined by free black, white, and immigrant labor, and that they were “well-fed and had decent lodgings provided by the government.”

On Wednesday night, O’Reilly brought up the subject again, expressing wonder at the pushback he got for his comments. He berated the media, professing an innocent historical investment in the topic. “As any honest historian knows, in order to keep slaves and free laborers strong, the Washington administration provided meat, bread, and other staples, also decent lodging on the grounds of the new presidential building. That is a fact. Not a justification, not a defense of slavery. Just a fact,” O’Reilly thundered.

Historical rebuttals to O’Reilly have not been scarce. In the Washington Post, Peter Holley rounded up evidence regarding the use of slave labor in the White House’s construction, questioning O’Reilly’s assertion that treatment of such workers was humane. In the Atlantic, David A. Graham pointed out an Abigail Adams letter from 1800 describing the adverse conditions she observed among slaves working in the capital.