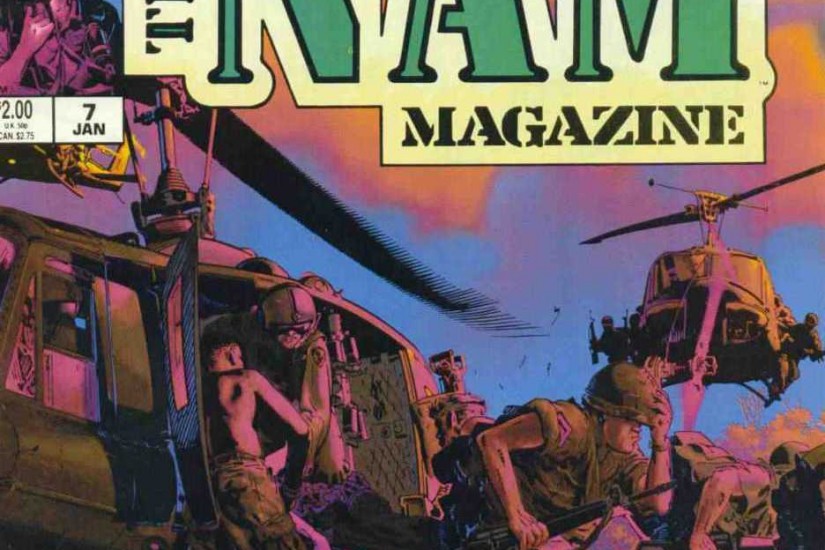 As a child, I was always fascinated by comics; now, as a cultural studies scholar, I’ve been able to fuse this passion with an interest in war narratives. Comics – more than any medium – reflect the narrative trajectory of the war, and how the American public evolved from being generally supportive of the war to ambivalent about its purpose and prospects.

The voice of the people

Histories of war are often told through the major battles and the views of the generals and politicians in power.

American comics, on the other hand, tend to reflect the popular attitudes of the era in which they are produced. Due to serialization and mass production, they’re uniquely equipped to respond to changing dynamics and shifting politics.

During the Great Depression, Superman battled corrupt landlords. At the height of World War II, Captain America clashed with the fascist Red Skull. Tony Stark’s transformation into Iron Man occurred alongside the growth of the military industrial complex during the Cold War. And the diverse team of X-Men first appeared during the civil rights movement. These storylines reflect the shifting attitudes of regular people, the target audience of these comics.

More recent plots have included Tea Party rallies, failed peace missionsin Iran and coming-out stories – all of which underscore the fact that comics continue to engage with current affairs and politics.