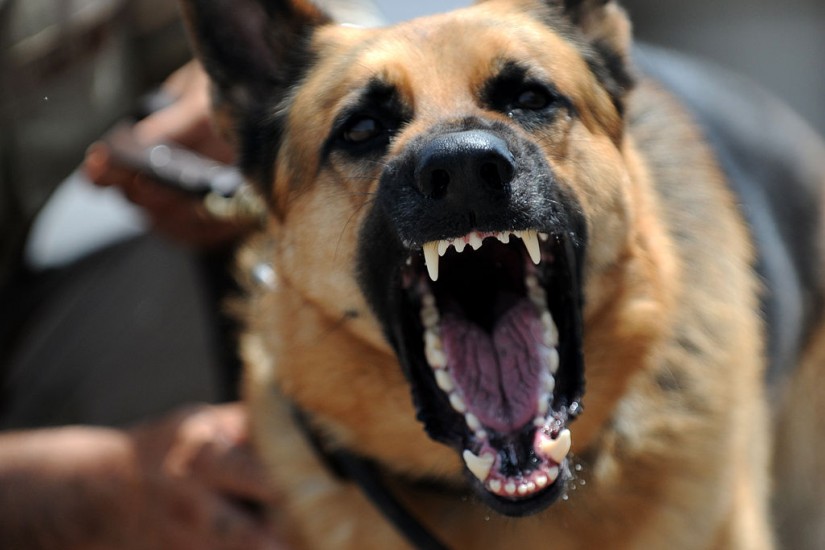 On the day that Michael Brown died in August 2014, a policeman in Ferguson, Missouri guided the dog he handled to urinate on a makeshift memorial at the site where his colleagues had shot Brown hours before. The related outrage and demonstrations against police treatment in that community captured international attention.

One long-running complaint in Ferguson was that police regularly used their dogs with excessive force against only African Americans. In the recent past police in Los Angeles inflicted more injuries with dogs than guns, batons, or tear gas, and did so disproportionately against black people, who they often called “dog biscuits.”

These cases are not isolated. Dogs have been a tool for the intimidation and control of African Americans since the inception of slavery.

Federal law now states that a person faces up to ten years in prison for maiming a police dog. Government authorities have often viewed black people as more expendable than their canine attackers, which dates to a time when millions of African Americans were legally considered property.

Dogs were important to both colonization and the maintenance of black chattel slavery throughout the Americas. According to some reports, indigenous peoples were literally “fed to the dogs” in the Caribbean and throughout the continental Americas.

These animals were tools of surveillance and fear, helping to annihilate indigenous populations and solidify the expansion of American capitalism through slavery.