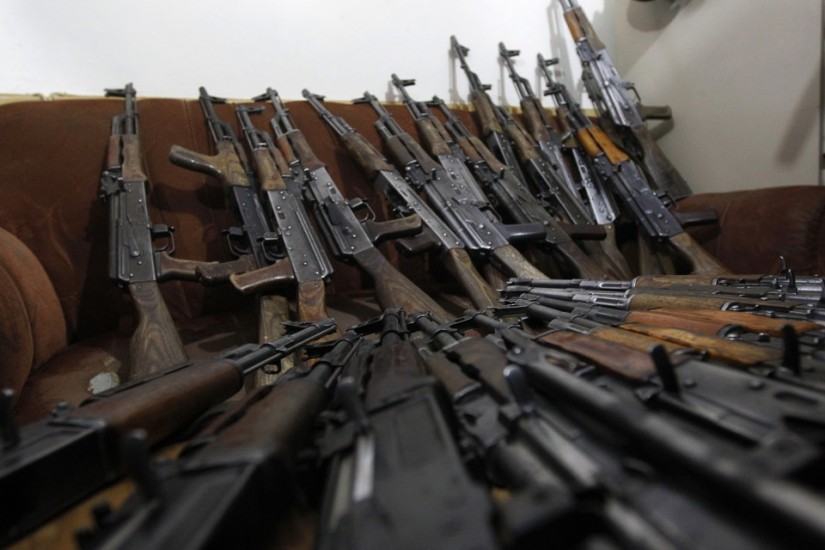 Amid the controversy over assault rifles—and specifically, the debate over whether or not guns like the semi-automatic weapon Omar Mateen used to commit the recent massacre in Orlando should be considered “assault weapons” or singled out for restrictions—some consideration of the original design and development of assault weapons is useful.

The assault rifle is a class of weapon that emerged in the middle of the last century to meet the needs of combat soldiers on the modern battlefield, where the level of violence had reached such heights that an entirely new way of fighting had emerged, one for which the existing weapons were a poor match. The name “assault rifle” is believed to have been coined by Adolf Hitler. Toward the end of World War II, the story goes, Hitler hailed his army’s new wonder weapon by insisting that it be called not by the technical name given it by its developers, the Machinenpistole (the German name for a submachine gun), but rather something that made for better propaganda copy. A Sturmgewehr, he called the new gun: a “storm” or “assault” weapon.

At the beginning of the 19th century, soldiers in Europe fought battles exposed in full view of the enemy. Often they moved, stood, or charged in lines or in close formations, in coordination with cavalry and artillery, mostly in the open. They could do this and have a reasonable chance of surviving in part because guns were relatively inaccurate, had short ranges, and could only be fired slowly.