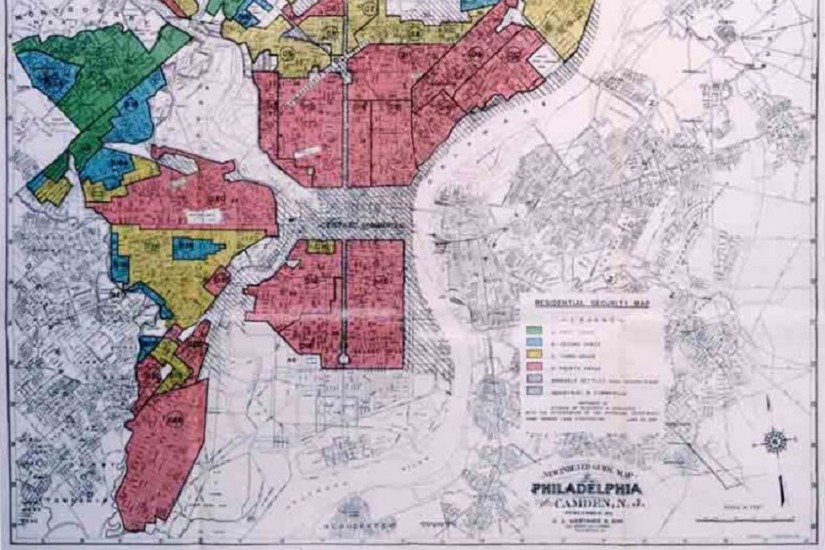 This modern-day redlining persisted in 61 metro areas even when controlling for applicants’ income, loan amount and neighborhood, according to a mountain of Home Mortgage Disclosure Act records analyzed by Reveal from The Center for Investigative Reporting.

The yearlong analysis, based on 31 million records, relied on techniques used by leading academics, the Federal Reserve and Department of Justice to identify lending disparities.

It found a pattern of troubling denials for people of color across the country, including in major metropolitan areas such as Atlanta, Detroit, Philadelphia, St. Louis and San Antonio. African Americans faced the most resistance in Southern cities – Mobile, Alabama; Greenville, North Carolina; and Gainesville, Florida – and Latinos in Iowa City, Iowa.

No matter their location, loan applicants told similar stories, describing an uphill battle with loan officers who they said seemed to be fishing for a reason to say no.

“I had a fair amount of savings and still had so much trouble just left and right,” said Rachelle Faroul, a 33-year-old black woman who was rejected twice by lenders when she tried to buy a brick row house close to Malcolm X Park in Philadelphia, where Reveal found African Americans were 2.7 times as likely as whites to be denied a conventional mortgage.