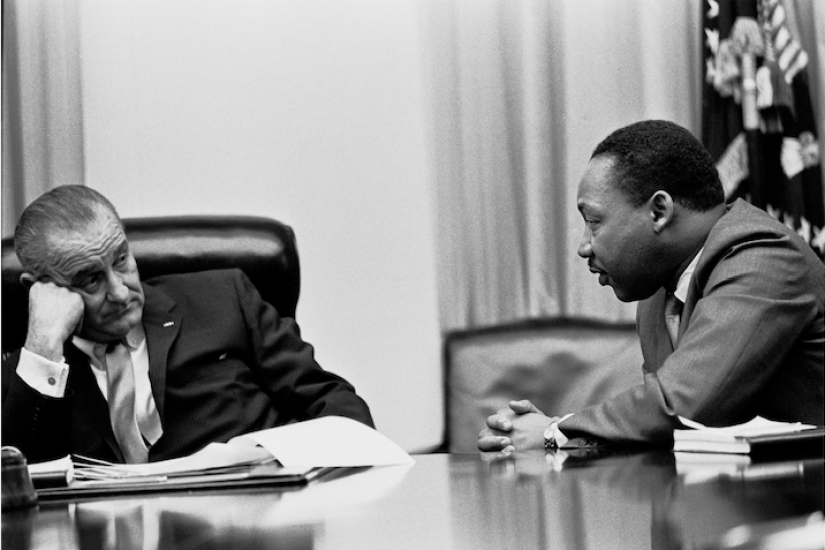 Perhaps most importantly, the Crime Commission advocated for a long-range federal plan that would reconstruct urban social institutions by integrating law enforcement into existing government agencies. Linking crime control and antipoverty policies in new and innovative ways, the commission urged federal policymakers to support community-based crime control institutions staffed by social workers, municipal employees, and law enforcement officers. These agencies would operate outside the formal criminal justice system and provide social welfare services to children and teenagers who had already come into contact with police, as well as youth who were seen by policymakers and officials as “potentially delinquent.” Together these recommendations became the basis of the Omnibus Crime Control and Safe Streets Act of 1968—the capstone of Johnson’s Great Society. The legislation created the Law Enforcement Assistance Administration within the Department of Justice and allocated an unprecedented $300 million of federal money for investment in state and local law enforcement.

In line with the larger objectives of the Johnson administration, the Crime Commission’s report defended the Great Society’s effort to address the structural factors that contributed to the nation’s crime problem. “Warring on poverty, inadequate housing and unemployment, is warring on crime,” members wrote. “A civil rights law is a law against crime. . . . More broadly and more importantly every effort to improve life in America’s ‘inner cities’ is an effort against crime.” Much like the Kerner Commission, the Crime Commission trumpeted the initiatives of the War on Poverty, including job training, housing, and early childhood education programs. It also suggested that federal policymakers actively work to reduce racial segregation, provide a guaranteed income, and reform welfare regulations to encourage both parents to remain in low-income households.

In its deliberations, the Crime Commission discussed the socioeconomic roots of crime. Despite this, conservative pressure from within and without resulted in a set of recommendations that mostly excluded remedies related to poverty, race, and class (the Kerner Commission would go on to take up that ambitious task). Instead the Crime Commission supported a punitive transformation of urban social programs, based largely on the principle that saturating a targeted area with surveillance equipment and police officers performing both social welfare and crime control functions would effectively restore order. The process of implementing this strategy from the late 1960s onward eventually criminalized generations of low-income black Americans.