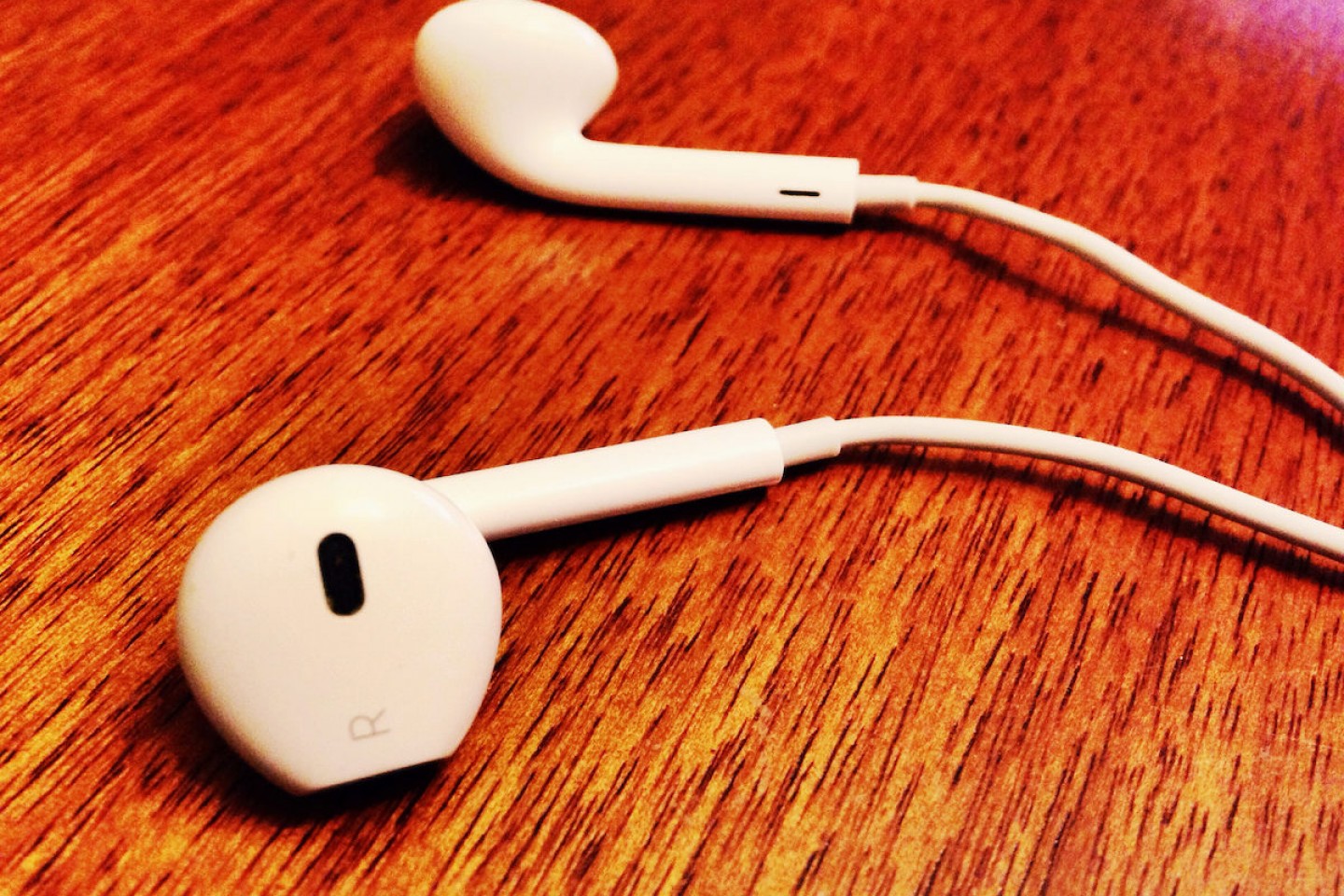 Not long ago, I polled the students in one of the classes I teach at UC Santa Cruz about why they were interested in history. Many answers were what I expected to hear—inspirational high school teachers, hobbies, a compelling book or burning question that led them to other books and questions. But I was amazed at the number of students who said that they were sitting in the classroom (at least in part) because of a form of media that didn’t even exist when they were born: the podcast.

In the past few years, history-related podcasts have exploded in popularity. A format defined in its early days by informal conversations—often geared around discussions about technology, comedy, or current events—has evolved into something harder to pin down. It has become commonplace to call post-Sopranos television the 21st century successor to the serial novels of the 19th century. Perhaps a similar comparison can be made between the popular history of the past and contemporary podcasting. What is Serial if not a reimagining of the kind of long-form narrative that has largely dropped off nonfiction bestseller lists? (The word historia originally meant “an account of one’s inquiries.”)

Over the past decade, academic historians have begun to join the ranks of podcasters. These shows are worth digging into in greater detail (perhaps in a future column here). But they aren’t the ones that seem to be awakening my students’ interest in the past. I’m referring instead to a wider slate of “historically minded” podcasts that involve narratives of the past, but aren’t trying to be academic. My students, for instance, pointed to Dan Carlin’s Hardcore History as an example, alongside Things You Missed in History Class and the comedy-history podcast The Dollop.

These podcasts seem to be to be tapping into a listening public who deeply enjoy learning about the past, but are not necessarily in touch with academic history as a field. The existence of an audience for shows like these is not surprising, but its size and enthusiasm should be heartening to historians. Academic history has been having a tough time. Enrollments in university history classes and history majors are declining in proportional terms. And, as the authors of The History Manifesto pointed out back in 2014, some historians also worry that they have also lost their place at the table when it comes to public debates.

So how do “historically minded” podcasts fit into this picture, especially podcasts about U.S. history? Some professional historians might be inclined to write them off—the vast majority, after all, are produced by “amateurs,” in the sense that their authors lack advanced degree in history or professional experience teaching the field.

I see this as a superficial criticism, one that conveniently ignores the relative youth of our own discipline. Was Herodotus a professional historian? Was Gibbon? Neither had an advanced degree in history, and neither taught at a university.

But if faulting podcasters for lacking professional qualifications is petty, it’s still worth noting that something important is missing from the podcast format. The “architecture” of a history book (be it print or digital) has been slowly developed over a centuries-long period to make it easy to confirm or follow up on the book's claims. Want to read the rest of a quote, or check the accuracy of a specific claim? Just check the footnotes. Podcasts, on the other hand, have yet to develop any standard apparatus for verification, making them more susceptible to traffic in unreliable information. There’s also the issue of audio’s constraints: history is not just a textual medium, but a visual one as well.

If podcasts have certain drawbacks as vehicles for historical narrative, they also offer some massive benefits. An episode from last year of Malcom Gladwell’s Revisionist History furnishes one example. In it, Gladwell recounts his interest in a mysterious 1980s-era alteration to McDonalds’ recipe for French fries. This seemingly inconsequential topic proves to have been profoundly important. It turns out that the move was an early step in the battle against saturated fats, a dietary villain that has recently been blamed for worsening obesity rates worldwide.

It is, in typical Gladwell style, a wonkish story involving statistics about the health impacts of saturated fats and interviews with scientists. Much of the content could easily have appeared in a New York Times Science section article; other aspects, relating to the 20th century history of food science, could find a home in an academic history journal like Isis. But there’s a visceral quality to the narrative—interspersed, as it is, with evocative audio from some of the individuals involved—that wouldn’t have been possible in a written form.

Podcasts are also an ideal medium for representing what is to me an underrated element of the historical craft: the movement through fascinating places during the research process. I’ve always found the life experiences and travels that undergird a history project to be at least as interesting as the project’s findings. The traces of those experiences tend to be well-hidden, however, in published academic work. In the book Mosquito Empires, for instance, the historian J.R. McNeill includes the following as a fascinating but brief aside in a footnote relating to tropical diseases: “In the Cook Islands, I once contracted hemorrhagic dengue fever… and for a few unspeakably miserable days viewed the prospect of my own death with delirious equanimity.” It’s a detail that seems ripe for elaboration, but McNeill quickly moves on to the experiences of a medical officer stationed in Guyana in 1796. It’s not hard to imagine even this tiny footnote getting some pushback from editors concerned that McNeill was straying too far afield.

Podcasts, by contrast, have the potential to foreground the travels, conversations, and struggles of researchers themselves. Bits of acoustic ephemera that would have no home in a monograph—the crunching footsteps of a walk to a historical site, vocal quirks of an interviewee, snippets of historical footage or broadcasts—can create a sense of immediacy that is hard to achieve in print.

Probably no show has been more influential to the creators of the current generation of storytelling podcasts than This American Life. TAL’s fame—and the massive success of its spin-off shows Serial and S-Town—can sometimes make us take what its contributes for granted. It’s easy to satirize aspects of the show, particularly Ira Glass’s distinctive delivery and the over-reliance on a handful of musical cues (moody ambience from Yo La Tengo when things take a reflective turn, or the song “Rawnald Gregory Erickson III” to signal a comic segue). But over the past two decades, the show has become a treasure trove of historical narratives that come alive in a way that they couldn’t on the printed page.

More recently, The Moth Radio Hour has emerged out of a popular series of live confessional performances that draw directly on attendees’ life histories. The Moth doesn’t present historical narrative as we’d normally understand it—its stories are not research-based or even scripted, and usually do not document anything that would be recognized by historians as particularly important. But this is history nonetheless. Indeed, it embodies the discipline’s most important foundation: the personal narrative, the crystallization of lived experience in a memory, and the retelling (and recording) of that memory for an audience. I can easily imagine historians two or three hundred years in the future using The Moth narratives as primary sources. It’s a perfect example of what the podcast medium excels at: direct, visceral, humane snippets of history.

Below are a few more examples of historically minded podcasts. If you think we’ve left something important off the list, please let us know via Facebook or Twitter.