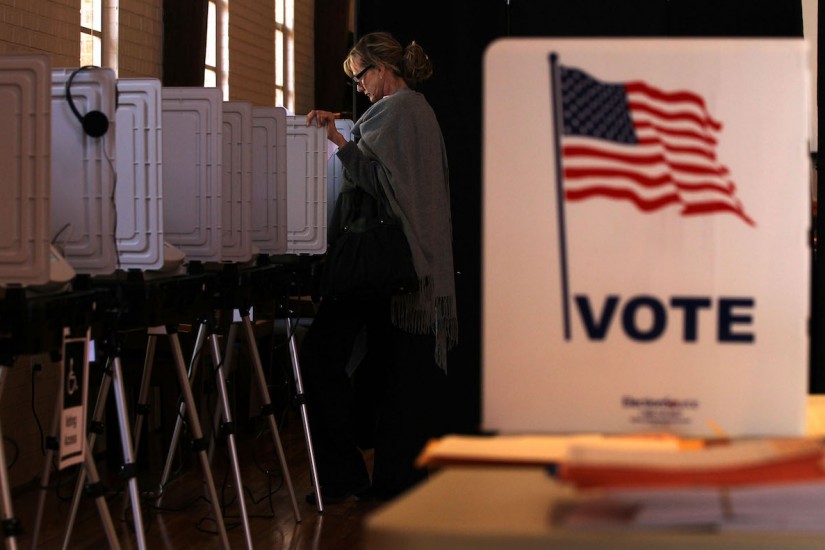 In order to become a naturalized citizen of the United States, until recently you had to answer this question: “What is the most important right granted to U.S. citizens?” The correct answer, according to the United States government, was, “The right to vote.” But that “right” has always been on shaky ground. Just as the Constitution once countenanced slavery, it also allowed voting to be restricted to property-holding white men. The Thirteenth Amendment expunged the stain of slavery from our basic law, but the Constitution has never fulfilled the democratic promise we associate with it. Put simply—and this is surprising to many people—there is no constitutional guarantee of the right to vote. Qualifications to vote in House and Senate elections are decided by each state, and the Supreme Court affirmed in Bush v. Gore that “[t]he individual citizen has no federal constitutional right to vote for electors for the President of the United States.”

Amendments to the Constitution have required “equal protection,” eliminated the poll tax, and made it unconstitutional to restrict voting based on race, sex, and age for those over 18. For years the Supreme Court relied on these amendments to expand the franchise, and the broadening of voting rights, which was associated with the civil-rights movement, was widely accepted as a marker of progress toward a just society until about 2000. More recently, in an environment of increasingly rigid partisan loyalties, controlling who votes offers more leverage than persuading voters to change their minds, and thus access to the ballot itself has become an arena of intense political conflict. These conflicts constitute what the election scholar Richard Hasen calls “the voting wars.”Most of these wars end up in the courts, where the rules of engagement—defined by our Constitution—do not sufficiently protect voters’ rights to exercise their franchise. In the absence of an explicit right to vote, the Court has found no issue with a variety of regulations that unnecessarily interfere with voting.

The result has been a steady descent into chaos and confusion that threatens the integrity of our institutions at home and our credibility in promoting democratic governance abroad.