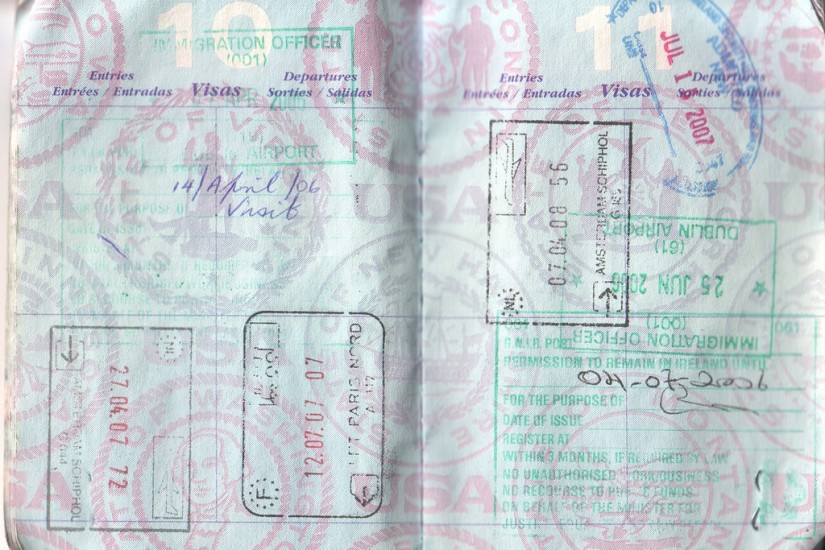 Casablanca is more than seventy-five years old. If released today, it would surely be criticized for its moralizing American nationalism, as well as for celebrating French colonial rule without featuring a single Moroccan protagonist. Read as a migration narrative, however, Casablanca reminds us that the identification papers we carry were created not to give us freedom but rather to curtail it. The right to mobility is granted not by the individual but by the state, and access to that right is dictated largely along class lines. The poor, unwanted abroad and unable to pay for the required visas, transit costs, and even basic documentation, stay trapped, while the rich can come and go as they please. In 2016, a record 82,000 millionaires moved to a new country thanks to immigration policies designed to attract the ultrarich, essentially by selling citizenship and residence permits. That year also, populist politicians around the world, from Austria to the Philippines, won over large numbers of voters by promising to keep the riff-raff out.

Passports, in other words, were invented not to let us roam freely, but to keep us in place—and in check. They represent the borders and boundaries countries draw around themselves, and the lines they draw around people, too. This is the case in wartime and in peace. While most countries no longer ask for Casablanca’s famous exit visas, all their elimination has done is remove a cudgel from the bureaucratic gauntlet. As barriers on people’s leaving fall away, blocks on their entering shoot up. And what is the use in leaving if you have nowhere to go?

If the passport served as a symbol of belonging to a sovereign nation, and, for the more fortunate, a way to travel outside it, not long from now the lines will be drawn around our bodies, rather than our countries. As printed papers and analogue technologies are giving way to intricate scans that can identify us by the patterns on our irises, the shape of our faces, and even maps of our veins and arteries, we no longer are our papers; rather, our papers become us.