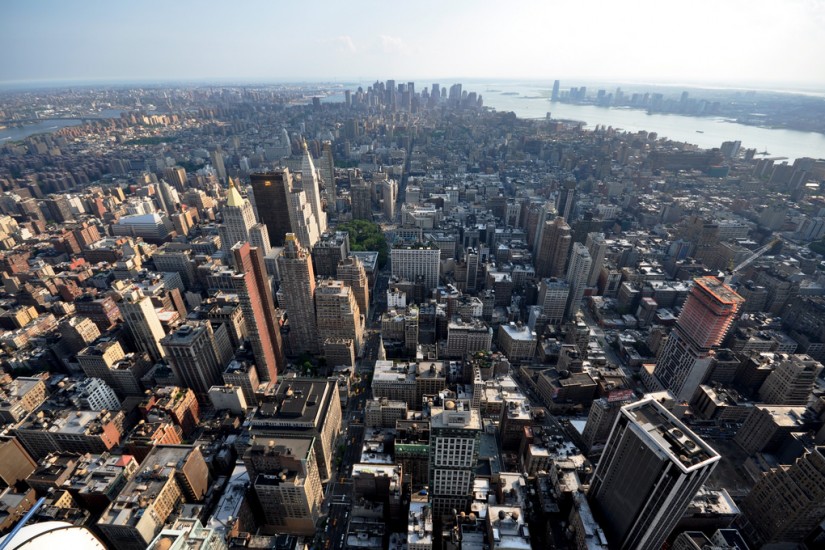 ... ordinances enacted by city governments, Rothstein substantiates the argument that the current state of the American city is the direct result of unconstitutional, state-sanctioned racial discrimination.  Smithsonian.com spoke with Rothstein about his findings and his suggestions for change.

... ordinances enacted by city governments, Rothstein substantiates the argument that the current state of the American city is the direct result of unconstitutional, state-sanctioned racial discrimination.  Smithsonian.com spoke with Rothstein about his findings and his suggestions for change.

Your book aims to turn over misconceptions on how American cities came to be racially segregated. What are some of the biggest misconceptions people have, and how did they influence your research and writing of this book?

There’s one overall misconception. And that is that the reason that neighborhoods in every metropolitan area in the country are segregated by race is because of a series of accidents driving prejudice and personal choices.

Income differences, private discrimination of real estate agents, banks and all of these come under the category of what the Supreme Court called, and what is now generally known as, de facto segregation, something that just happened by accident or by individual choices. And that myth, which is widespread across the political spectrum, hobbles our ability to remedy segregation and eliminate the enormous harm that it does to this country.

The truth is that segregation in every metropolitan area was imposed by racially explicit federal, state and local policy, without which private actions of prejudice or discrimination would not have been very effective. And if we understand that our segregation is a governmentally sponsored system, which of course we’d call de jure segregation, only then can we begin to remedy it. Because if it happened by individual choice, it’s hard to imagine how to remedy it. If it happened by government action, then we should be able to develop equally effective government actions to reverse it.

Why do you think there is this national amnesia about the history of these policies?

When we desegregated the buses, people could sit anywhere on the bus they wanted. When we desegregated restaurants, people could sit anywhere in the restaurant that they wanted. Even when we desegregated schools, if the ruling was enforced, the next day, children could go to the school in their neighborhood. But residential segregation is a much more difficult thing to do. If we prohibit the effects of residential segregation, it’s not as though the next day people can up and move to suburbs that once excluded them by federal policy.

How did the Great Depression contribute to the problem?

In the Great Depression, many lower-middle class and working-class families lost their home. They couldn’t keep up with their payments. So the Public Works Administration constructed the first civilian public housing ever in this country. Initially, it was primarily for white families in segregated white projects, but at some point, a few projects were built for African-Americans in segregated African-American projects. This practice often segregated neighborhoods that hadn’t previously been that way.

In Langston Hughes’ autobiography, he describes how he lived in an integrated neighborhood in Cleveland. His best friend in high school was Polish. He dated a Jewish girl. That neighborhood in Cleveland was razed by the WPA, which built two segregated [ones], one for African-Americans, one for whites. The Depression gave the stimulus for the first civilian public housing to be built. Were it not for that policy, many of these cities might have developed with a different residential pattern.