Collection: How we tell history in public spaces 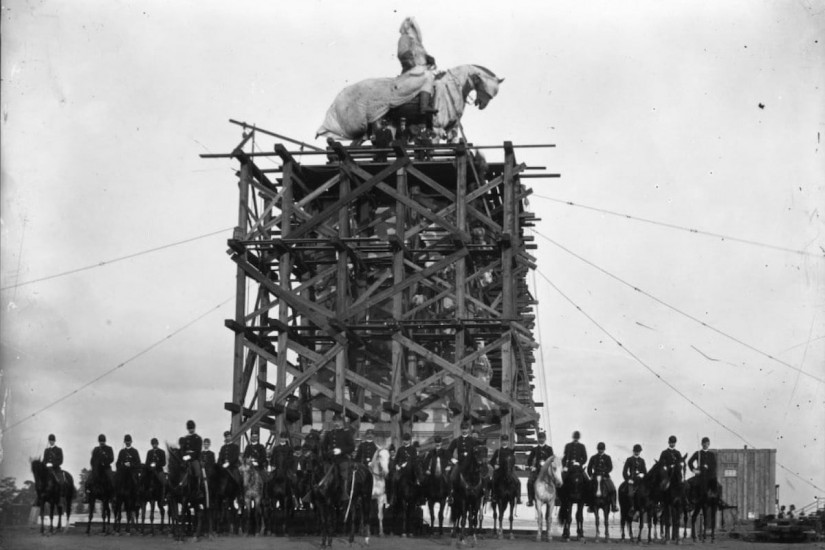 The Robert E. Lee monument and scaffolding during construction in Richmond in 1890.
Cook Collection/Valentine Museum

The canonization of Confederate Gen. Robert E. Lee began shortly after 5 p.m., May 7, 1890, on the docks of the James River in Richmond. That’s when at least 10,000 citizens clamped 20,000 hands on ropes and hauled three huge crates a mile and a half up to the empty tobacco field above the city now known as Monument Avenue.

Inside the boxes, fresh from the sculptor’s studio in France, was the massive statue that would soon loom over not just the skyline of Richmond but the psyche of Virginia: the noble Lee mounted on his horse. It was a many-handed moment of popular acclaim that lifted Lee to new heights of esteem and helped germinate the growing perception of him as “the Commonwealth’s greatest son,” said historian Edward Ayers, who teaches at the University of Richmond.

“Lee had certainly been celebrated at the time of his death” 20 years earlier, Ayers said. “But in 1890, this was a remarkable public display that really began to put him at the top of the pantheon for white Virginians. People saved pieces of those ropes for the rest of their lives.”

In the 127 years since that day on the docks, Lee memorials have become fixtures across the country, especially in the South. Now they are coming down — often at night. In the wake of violence at a white-supremacist rally in Charlottesville — a gathering meant to protest the planned removal of a Lee statue — images of the general have been removed from pedestals from Texas to North Carolina to Baltimore.

On Saturday, the Lee statue in Charlottesville was once again the site of a protest by white supremacists and white nationalists carrying torches and chanting, “You will not replace us” and “You will not erase us.” The organizer, Richard Spencer, vowed that they will keep coming back to defend “these symbols of our history and our people.”

Nowhere is the retreat on Lee more fraught than in the Old Dominion, his beloved home state.

In Virginia, Lee tributes have included at least five high schools, two elementary schools, an Army base and a university. His name is stamped on both a state holiday and a trans-commonwealth highway that stretches from Rosslyn to Bristol. The Lee Chapel at Washington and Lee University in Lexington is a cathedral-worthy shrine that includes a statue of the general in eternal marble repose and his tomb one floor below it. The Lee mansion overlooking Arlington National Cemetery is a Park Service memorial that draws more than a million visitors a year.

That legacy is now under pressure all over the state. In Charlottesville, where officials are awaiting a federal judge’s ruling on plans to remove it permanently, city workers Wednesday covered the Lee statue with black tarp. A few hours later, a man approached with a ...

How we tell history in public spaces 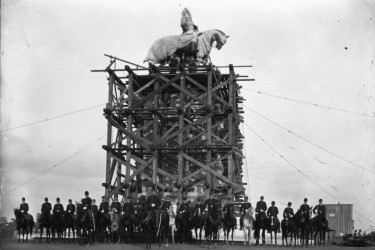 Stripping Virginia of its Lee tributes is far harder than it is in other places.
by Steve Hendrix via Washington Post on August 23, 2017 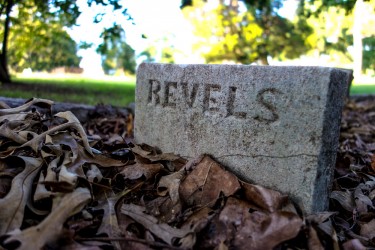 The Monuments We Never Built

Why we must ask not only what stories our landscapes of commemoration tell, but also what stories they leave out.
by Brian Hamilton via Edge Effects on August 22, 2017 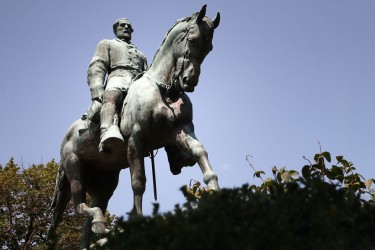 The Fight Over Virginia’s Confederate Monuments

How the state’s past spurred a racial reckoning.
by Benjamin Wallace-Wells via The New Yorker on December 4, 2017