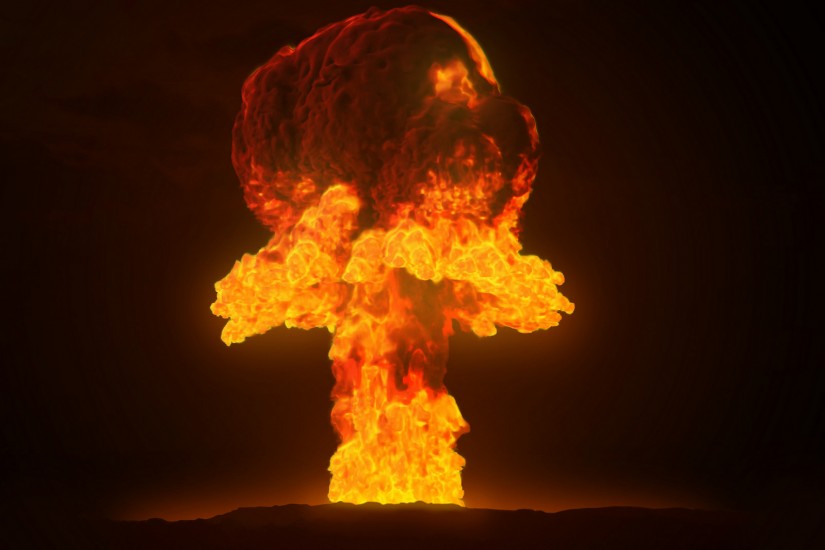 It’s not often that a story about climate change goes viral, but last week, David Wallace-Wells’ New York story “The Uninhabitable Earth” did. (It even claimed the distinction of being most-read-of-all-time article on the magazine’s website.) The piece, which is an assessment of how bad things could get if we don’t curb greenhouse gas emissions, also prompted a huge conversation about whether its “worst case scenario” framing was too scary to be helpful in spreading the climate message. Some argued that the deep terror the article inspires would be paralyzing, not productive, invoking psychologists who found that fear froze up their research subjects. Others parried: “Social scientists are forever testing how individuals respond to various messages in lab conditions, in the short-term, but the dynamics that matter most on climate are social and long-term,” Vox’s David Roberts wrote. “It may be that there are social dynamics that require some fear and paralysis before a collective breakthrough.”

This is an excellent point, and one that can be adjudicated using history. We’ve managed to live for decades with another existential fear: the threat of nuclear war. What can years and years of atom bomb terror teach us about how the existential fear of mass death and societal collapse might affect our ability to respond to climate change? And why did atomic culture thrive, producing hundreds of books, movies, essays, and songs, while climate change has struggled for attention—Wallace-Wells’ barnburner aside?

I asked Spencer Weart, historian of science and author of Nuclear Fear: A History of Images (1989) and The Rise of Nuclear Fear (an update published in 2012), if he could help me think through the comparison. Besides those books, which are jam-packed with examples of the many novels, movies, essays, television shows, and video games produced in response to the advent of atomic weapons and nuclear power, Weart has also written The Discovery of Global Warming, putting him in a fine position to comment. 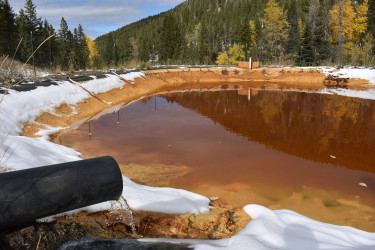 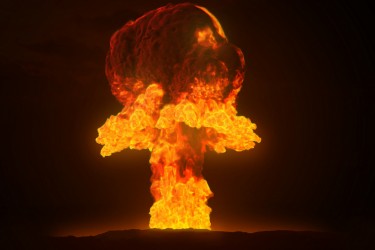 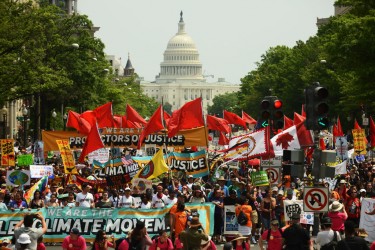