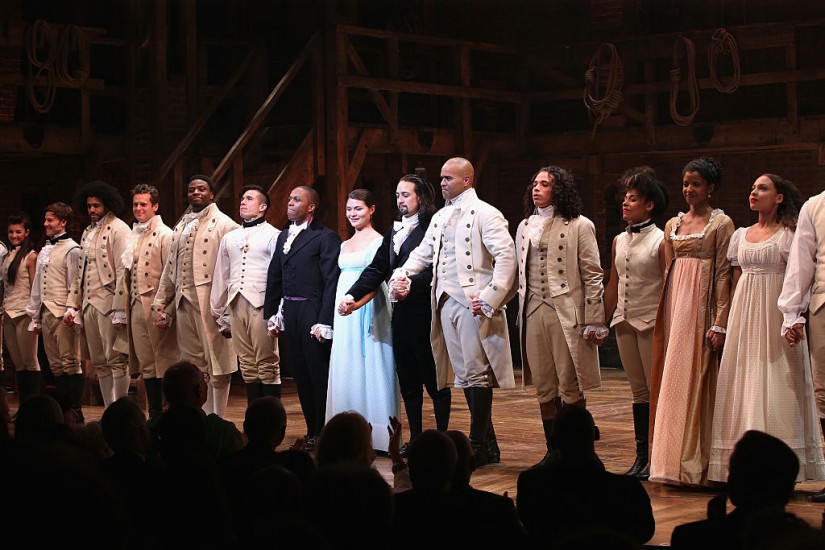 Thomas Jefferson testified to the ugliness of the trade when he described what he looked for in a good editor. He lamented that such a person would have to:

set his face against the demoralising practice of feeding the public mind habitually on slander, & the depravity of taste. … Defamation is becoming a necessary of life; insomuch, that a dish of tea in the morning or evening cannot be digested without this stimulant. Even those who do not believe these abominations, still read them with complaisance … [and] betray a secret pleasure in the possibility that some may believe them, tho they do not themselves.
This sounds just as high-minded as we’d expect from the author of the Declaration of Independence, but it’s blarney. Jefferson was fine with slander, feeding the public need for low entertainment and fact- free denunciations just as long as they were aimed at his rivals. He had no problem supporting or arranging to support newspapers that did just that.

Like today, in the age of our founders one person’s depravity and slander was another person’s fact. What Jefferson would have roared about, his rival Alexander Hamilton would have applauded as plain truth. Each side in the debates of the early republic thought they were the hero in the morality play of the infant republic.

Unlike the righteous, heated, and infantile debates of the social media age, the stakes in these verbal wars were high. These men thought they were determining the course of the nation and a free mankind—that gave them the excuse to employ any means to meet their ends. But there was a tension in this. If the presidency was to be run by virtuous statesmen, there was no greater test of that virtue than how those would be presidents behaved in their private acts. By funding the scandalmongers and encouraging them, Jefferson and others failed at what they would have said was the first test of character: doing the right thing when no one was looking. That they were doing so in order to make sure a man of virtue held the office doesn’t erase the offense.

When George Washington left the White House, he warned against the “spirit of party” that would turn the disputes between men like Jefferson and Hamilton into a permanent state of combat. It was too late; the debate between the Hamiltonian Federalists and Jeffersonian Republicans over the best way to interpret the Constitution and the authority it gave to the federal government was well established. The argument formed the basis of America’s two-party system.
…
View on Slate
View Connections