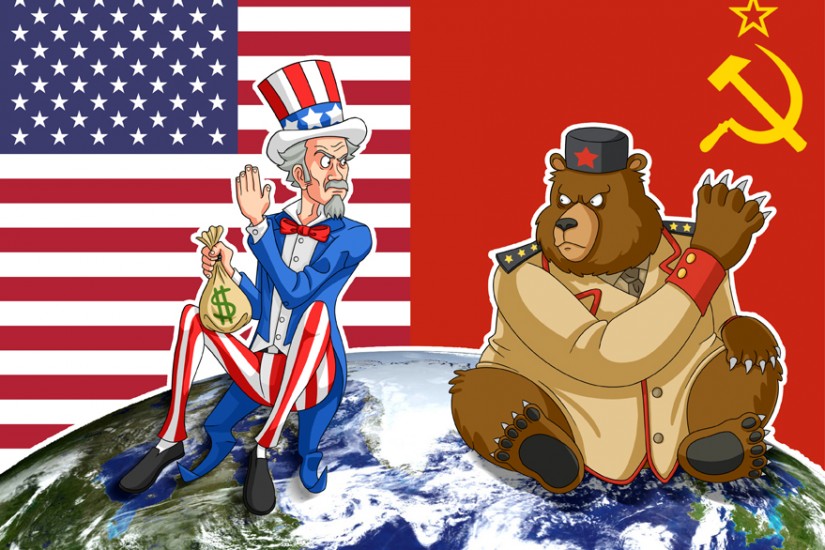 Despite its global scale, historians of the Cold War tended to focus on diplomatic decision-making in the U.S. and the USSR. Since the beginning of Cold War studies, two basic schools of thought contended to define the narrative. The first school, based in the United States and essentially nationalist, held that Stalin was primarily responsible for the conflict. His was an evil, totalitarian regime that America was morally bound to oppose. Herbert Feis and Arthur Schlesinger Jr., both of whom had worked for the U.S. government, set down these lines of analysis in the 1950s and ’60s. This “orthodox” interpretation has never really disappeared: The opening of Soviet and Chinese archives in the 1990s brought renewed focus on Stalin’s paranoia. The Cold War’s end with the apparent victory of the United States and liberal capitalism gave the orthodox view a boost, in works like John Lewis Gaddis’s 2006 history, The Cold War.

The second school of thought, almost as old, is critical of American behavior rather than Soviet actions. In this “revisionist” interpretation, blame for the conflicts of the Cold War lies with capitalism and its defenders. America’s need to restore global markets after World War II, and to control the extraction of natural resources, led it to encroach on Soviet defenses. America assumed it would emerge from the war as the dominant global power, and in its efforts to engineer that outcome created the Cold War. William Appleman Williams pioneered this interpretation in 1959. It rose in influence during the Vietnam War and can still be seen, for example, in the writings of Noam Chomsky. To simplify enormous and complex bodies of scholarship to their barest essences, orthodoxy held communism primarily responsible, while revisionism blamed capitalism.

But the Cold War, as Orwell foresaw, would reach far beyond the two principal actors. While historians have been pushing beyond the “orthodox” and “revisionist” binary for some time, it is Odd Arne Westad, a professor at Harvard University’s Kennedy School of Government, who has most successfully constructed an account of the Cold War that is truly global in its scope. In his Bancroft Prize–winning book, The Global Cold War, published in 2005, Westad contended that the conflict shaped the internal politics of every country in the world. Any advance for U.S. interests, no matter how far-flung, was seen as a setback for Soviet interests, and vice versa. For many countries in Asia, Latin America, and Africa, the Cold War heralded the final stage of European colonial control. Civil wars in Korea, Ethiopia, and Nicaragua took on international dimensions and attracted international support. At every table of government in every country around the world, there was an empty chair, potentially to be occupied by the power of the U.S. or the USSR. The Cold War belonged to the whole world, not just the superpowers armed with atomic weapons.