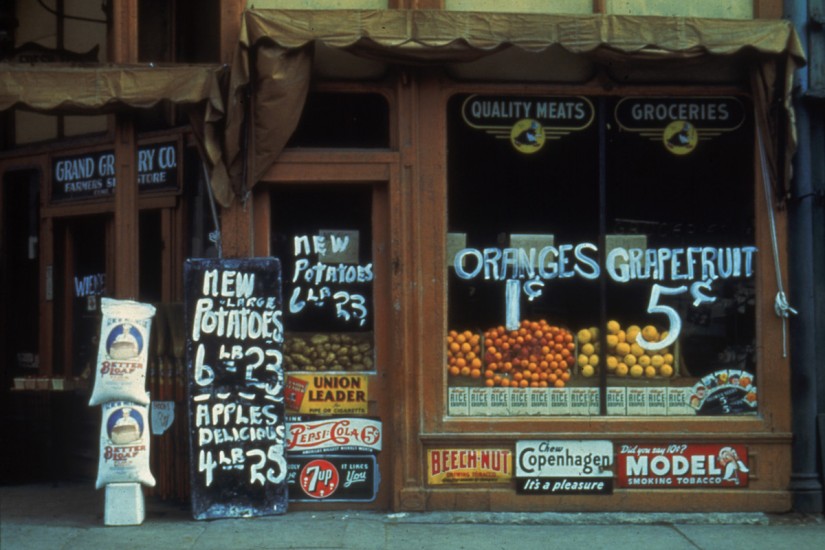 The revival of small business’s symbolic political appeal in the 1980s brought another key change: activists used it not to attack Big Business, but to go after big government. Wrapping themselves in the cloak of small business mythology, those conservatives successfully redefined a hundred years of debate over economic size.

These changes did not come easily. To the frustration of small business groups and many conservative activists, the Republican Party retained its longstanding image as the party of Big Business, particularly in the early years of the Reagan administration. Many small business owners complained that Republican tax policies favoured larger firms, which took advantage of loopholes and provisions for writing off the depreciation of large assets. In addition, they charged that the growing federal budget deficit – which expanded due to a combination of Reagan’s 1981 tax cuts and the sharp recession that lasted until late 1982 – led to high interest rates that hurt the little guys the most.

Members of the Reagan administration worried about their popularity among small business owners. ‘Small business is bedrock Republican,’ as Elizabeth Dole, the director of public liaison at the White House, told George Bush, the then vice-president, in 1981. Or at least, it should have been: most small business owners were middle and upper-middle class white men, and most held economically conservative politics. But some parts of the small business community were moving away, Dole warned, because they believed ‘this administration favours Big Business and corporate America’. In 1983, White House staffer Red Cavaney warned that the Democratic National Committee planned to make overtures to the small business community. If Republicans ‘become too heavily associated with the “big” at the expense of the “small”,’ Cavaney predicted, ‘this threat could pose some serious problems.’

Republicans picked up the rhetorical mantle of small business, but instead of changing their policy ideas, they changed what it meant to speak for small business. For the better part of a century, small business activists had stressed the virtues of competition. Small businesses, they argued, demanded legal support – through punitive taxes on market dominators and the break-up of monopolies – because their very existence created a more competitive market place.

Economic conservatives in the 1980s pushed a counter-narrative.