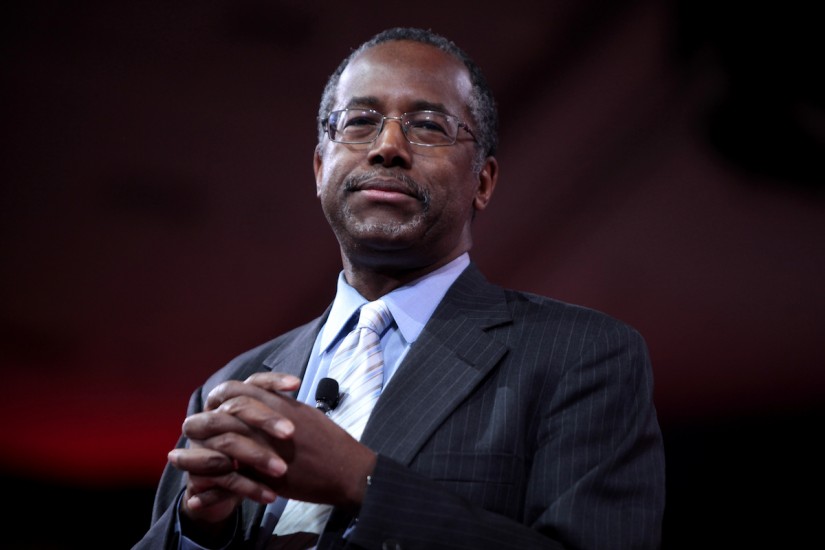 Earlier this week, Ben Carson, the somnolent surgeon dispatched to oversee the Department of Housing and Urban Development on behalf of the Trump Administration, created a stir when he referred to enslaved black people—stolen, trafficked, and sold into that status—as “immigrants” and spoke of their dreams for their children and grandchildren. In the ensuing hail of criticism, Carson doubled down, saying that it was possible for someone to be an involuntary immigrant. Carson’s defenses centered upon strict adherence to the definition of the word “immigrant” as a person who leaves one country to take up residence in another. This is roughly akin to arguing that it is technically possible to refer to a kidnapping victim as a “house guest,” presuming the latter term refers to a temporary visitor to one’s home. Carson had already displayed a propensity for gaffes during his maladroit Presidential candidacy, and it might be easy to dismiss his latest one as the least concerning element of having a neurosurgeon with no relevant experience in charge of housing policy were it not a stand-in for a broader set of concerns about the Trump Administration.

A week earlier, Betsy DeVos, the Secretary of Education, had described historically black colleges and universities as pioneers in school choice—a view that can only co-exist with reality if we airbrush segregation into a kind of level playing field in which ex-slaves opted to attend all-black institutions rather than being driven to them as a result of efforts to preserve the supposed sanctity of white ones. The Trump Administration is not alone in proffering this rosy view of American racial history.