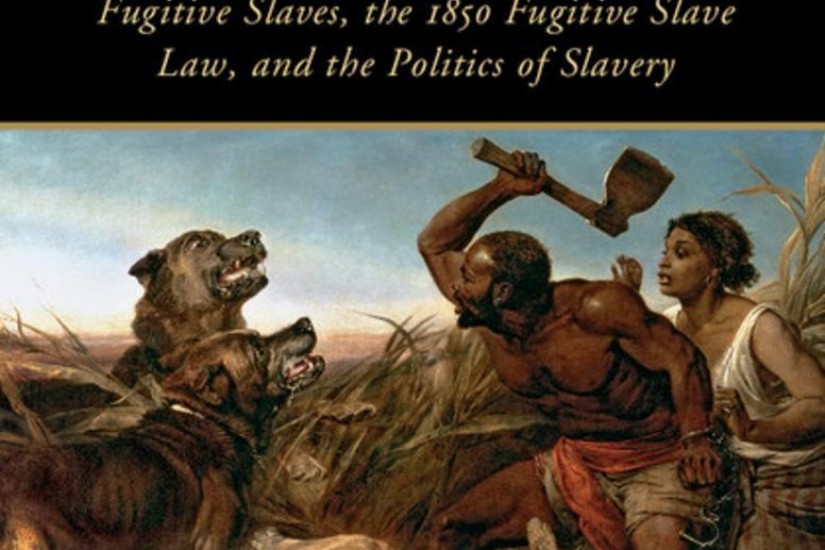 In September 1850, the US Congress adopted five bills known collectively as the Compromise of 1850 engineered by Kentucky senator Henry Clay. One of them, the Fugitive Slave Act, sought to bolster the 1793 Fugitive Slave Act that left litigation of escapees to local and state authorities. By the 1840s, the number of escaped slaves aided by the Underground Railroad and northern and western states’ opposition rendered the 1793 law obsolete. Consisting of ten sections, the 1850 law demanded implementation by marshals and support from “all good citizens.” Failure to do so would result in a $1000 fine for officers as well as citizens. Its greatest innovation was the establishment of federal commissioners who had hitherto served in minor legal capacities. They were to conduct hearings, provide the final decision, and empowered to call posse comitatus whenever necessary. These commissioners based in counties, towns, and cities, had the powers of Justices of the Peace and magistrates, and enjoyed “concurrent jurisdiction” with federal Circuit and District Court judges. They were to be compensated $10 for successful rendition and $5 otherwise.

Passed as a political compromise between slave and free states, the 1850 Fugitive Slave Act (FSL hereafter) ended up sowing even greater division. It empowered southern slaveholders to draw on federal officials and monies to claim fugitive slaves resident in free states. It engendered armed resistance by fugitives and members of black communities who refused to return fugitives. It encouraged interracial solidarity with white allies in the courtroom and on the streets. It mobilized abolitionists seeking the destruction of US slavery as well as antislavery activists who wanted to prevent the expansion of slave states and their political power. It spawned the profit-seeking proclivities of criminal gangs like the Gap Gang, Thomas McCreary, and George F. Alberti on the Maryland-Pennsylvania border who kidnapped free blacks and sold them into slavery. It forced the state and federal governments to take extraordinary measures to enforce the FSL, including the expenditure of $20,000 to return Thomas Sims, and 1,500 armed men to escort Anthony Burns to the ship Morris and back into Virginia slavery. In short, the FSL “nationalized the recapture of fugitive slaves” (xii). In the process, it expanded rather than reduced the gap between those committed to the sanctity of slave property in free states and those who insisted on legitimate resistance to an unjust and unconstitutional act.