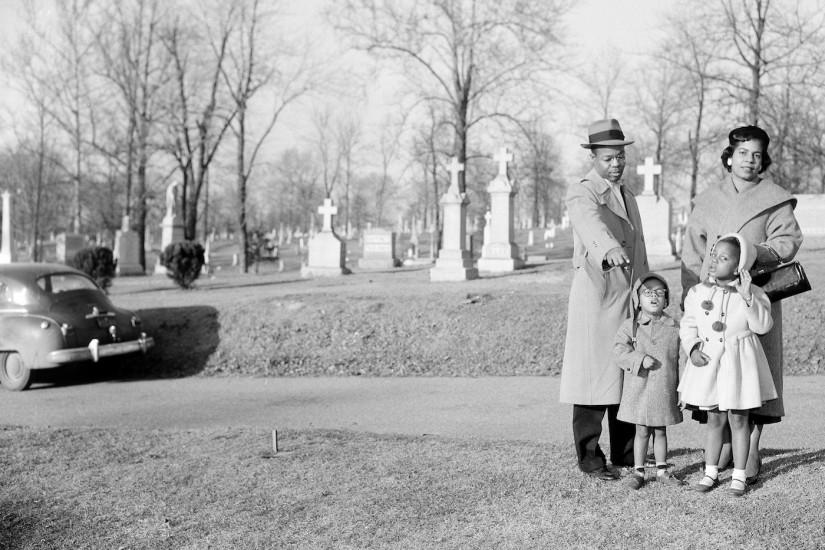 The 1868 ratification of the Fourteenth Amendment, especially its birthright-citizenship provision, was the culmination of a long struggle, rather than a newfangled postwar innovation. Black Americans had defined its necessity, set forth its terms, persisted even in the face of highly placed doubters, and then served up to the Reconstruction-era Congress an idea whose time had come. The Thirteenth Amendment made millions of enslaved people irretrievable and constitutionally free. But it was the Fourteenth Amendment that made them citizens, and with its ratification, the terms of citizenship were transformed for all those born in the U.S., setting in place a regime that persists until the present day. It is the very regime to which many Americans owe their sense of sureness when it comes to national belonging.

It might be easy to forget the origins of birthright citizenship. In many of our lives, it was conferred silently, without ceremony or much paperwork. We might assume it was always this way. It turns out that the quintessentially American story is not one about how it has always been this way. Instead, it is one about struggle—about how our democracy has been made to an important degree by people, like former slaves, who helped build the nation and asked in turn to be full members of it. It is a story about how people largely relegated to the margins make their way to the center—fitfully, unevenly, and not without opposition. Still, their striving, their quest, their insistence that citizenship is a two-way street and a bargain, rather than a gift or a privilege, is the legacy left to us by former slaves who saw themselves as belonging by virtue of birthright long before most others did.

In 2018, we find ourselves once again embroiled in a debate over citizenship, over who belongs, who is in and who is out. And the Fourteenth Amendment, a constitutional innovation that embraced former slaves as citizens, is now wielded by some as a weapon, held up as a barrier, and otherwise used to deny admission to those who have devoted lives and work to this nation, but always under a shroud of uncertainty. Some would undo the amendment’s birthright provision altogether, substituting for it regimes of blood—with belonging dependent upon who one’s parents were or were not—or of affirmation, in which only those willing to pledge themselves to the nation may join it.

What these proposals overlook is how firmly birthright citizenship is rooted in the heart of our democracy.