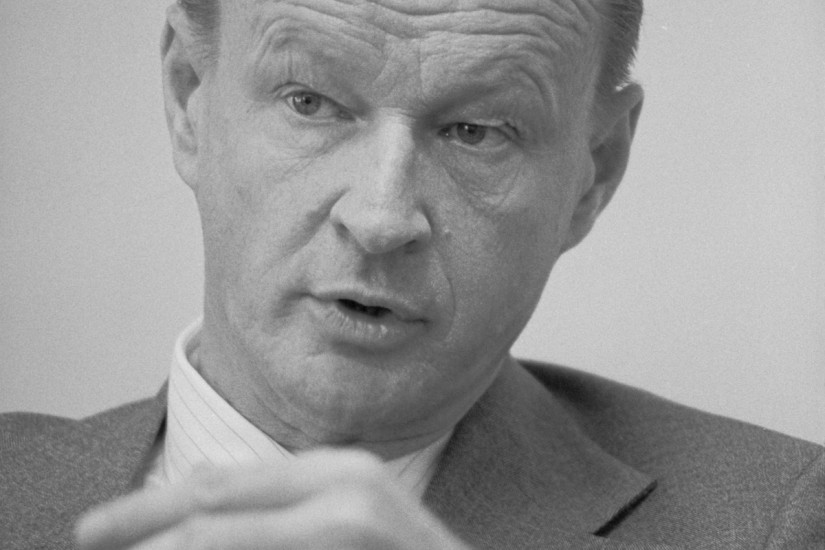 More troubling still was Brzezinski’s failure to anticipate or to grasp the implications of the two developments that all but doomed the Carter presidency: the 1978 Iranian Revolution and the 1979 Soviet intervention in Afghanistan. Vaïsse does his best to cast a positive light on Brzezinski’s role in these twin embarrassments. But there’s no way around it: Brzezinski misread both—with consequences that still haunt us today.

The Iranian Revolution, which Brzezinski sought to forestall by instigating a military coup in Tehran, offered a warning against imagining that Washington could shape events in the Islamic world. Brzezinski missed that warning entirely, although he would by no means be the last US official to do so. As for the Kremlin’s plunge into Afghanistan, widely interpreted as evidence of the Soviet Union’s naked aggression, it actually testified to the weakness and fragility of the Soviet empire, already in an advanced state of decay. Again, Brzezinski—along with many other observers—misread the issue. When clarity of vision was most needed, he failed to provide it.

Together, these two developments ought to have induced a wily strategist to reassess the premises of US policy. Instead, they resulted in decisions to deepen—and to overtly militarize—US involvement in and around the Persian Gulf. While this commitment is commonly referred to as the Carter Doctrine, Vaïsse insists that it “was really a Brzezinski doctrine.”

Regardless of who gets the credit, the militarization of US policy across what Brzezinski termed an “arc of crisis” encompassing much of the Islamic world laid the basis for a series of wars and upheavals that continue to this day. If, as national-security adviser, Brzezinski wielded as much influence as Vaïsse contends, then this too forms part of his legacy. When it mattered most, the master strategist failed to understand the implications of the crisis that occurred on his watch.

The most glaring problem anyone faces in trying to assert Brzezinski’s mastery of world affairs, however, rests not in Iran or Afghanistan, but in how the Cold War came to an end. Indeed, Brzezinski viewed it as essentially endless. As late as 1987, just two years before the fall of the Berlin Wall, he was still insisting that “the American-Soviet conflict is an historical rivalry that will endure for as long as we live.”