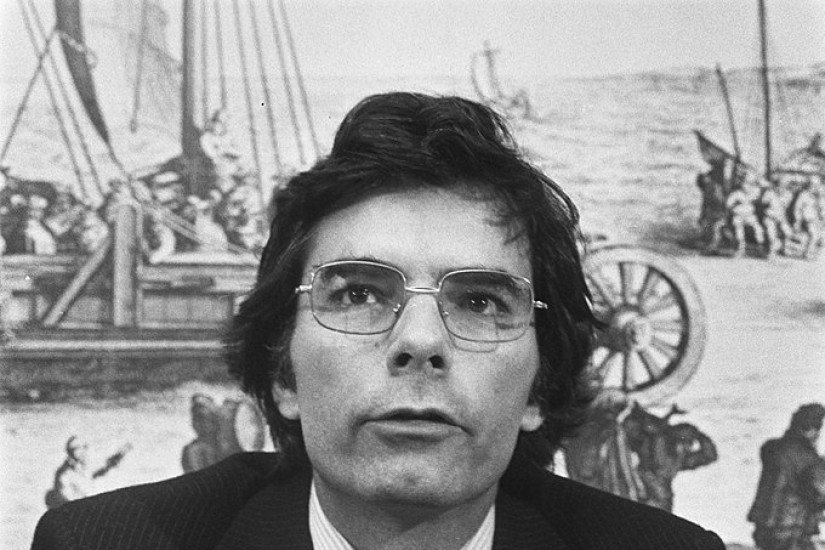 If Julian Assange leaves the Ecuadorian Embassy in London, he’ll likely face criminal charges in the United States. We know this thanks to an inadvertent disclosure in a federal court filing—the result of a cut-and-paste blunder by prosecutors.

That the Justice Department is preparing charges against the WikiLeaks founder isn’t exactly unexpected—he did, after all, publish thousands of classified government documents, and allegedly has close ties to Russian intelligence (which Assange has repeatedly denied). But what is genuinely surprising is the degree to which the case against Assange mirrors a long-forgotten episode four decades ago—and what that portends for the inevitable First Amendment clash it will cause.

It may not be possible—and the Trump administration may not be interested in trying—to pinpoint specific types of disclosures as criminal without eroding the free speech protections that American journalism relies on to hold government accountable. Depending on the charges against Assange, the case could require the government to distinguish between the lawful reporting of information in the public interest and the illegal theft and dissemination of government secrets, between the legitimate practice of journalism and criminal activities that advance the goals of democracy’s enemies.

This isn’t the first time the U.S. has faced these kinds of questions. Four decades ago, CIA defector Philip Agee and his comrades went about leaking government secrets in books and in a magazine called CovertAction Information Bulletin—with remarkable similarities to the case of Assange and WikiLeaks.

Like Assange, Agee claimed First Amendment protections while disseminating classified information. He and his associates made no effort to hide their dedication to destroying American intelligence agencies’ ability to spy on or disrupt adversaries. Agee was seen by many Americans as a threat to national security, yet there was widespread fear that any attempt to stop him—and especially his associates who had never held government jobs—from publishing secrets would erode the independence of the press. He was accused of having close ties to foreign intelligence services. And just as Assange and WikiLeaks have conspicuously failed to target the abuses of Russia’s intelligence services, Agee and CovertAction ignored atrocities and human rights violations committed by communist governments.

Agee’s book, Inside the Company: CIA Diary, published in 1975, revealed details of CIA covert operations in Latin America, including the identities of 250 of its undercover officers and the names of individuals they had recruited as informants. While Agee lived in self-imposed exile starting in 1978, he inspired and helped a small group of like-minded activists to publish CovertAction from an office in downtown Washington’s National Press Building.