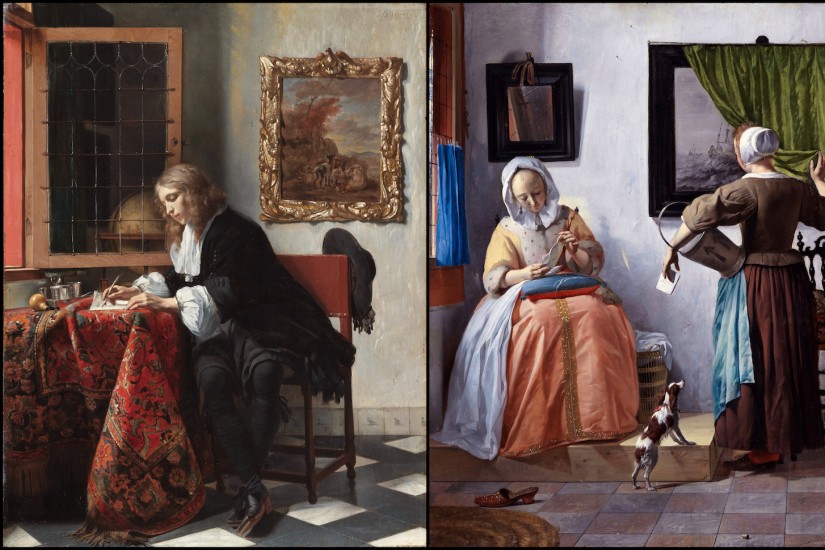 In The Structural Transformation of the Public Sphere (1962), Jürgen Habermas argued that print enabled the establishment of an arena of public debate. Print first made it possible for average people to come together to discuss matters of public concern. In turn, their knowledge and cooperation undermined the control that traditional royal and religious powers had over information. Habermas pointed to the early 18th century as a crucial moment of change. At that time, newspapers and periodicals exploded in both number and influence. ‘In The Tatler, The Spectator and The Guardian the public held a mirror up to itself,’ Habermas noted of the impact of a trio of periodicals by the journalists Joseph Addison and Richard Steele. The new publications allowed readers to shed their personal identities as rich or poor, male or female. Instead, in print they could enter into conversation as anonymous equals rationally engaging with the topics of the day.

Addison himself was not so sure about the positive effects of print. In 1714, he wrote in The Spectator:


It is a melancholy thing to consider that the Art of Printing, which might be the greatest Blessing to Mankind, should prove detrimental to us, and that it should be made use of to scatter Prejudice and Ignorance through a People, instead of conveying to them Truth and Knowledge.

The Tatler included a character, the ‘political upholsterer’, who was so obsessed with reading the news that he neglected his shop, leading to bankruptcy and insanity.

Other contemporary commentators shared Addison’s misgivings. They would have been surprised by Habermas’s claims that print could create the ideal ‘public sphere of civil society’ consisting of ‘the critical judgment of a public making use of its reason’. Print could just as easily allow irrational, false and defamatory claims to circulate. While it is true that, over time, print came to seem the appropriate medium for public affairs, this was a process that took centuries. During that long transitional period, print borrowed from the associations of longer-standing media to establish itself as an authoritative source. In particular, the public sphere relied on the continuing power of what we now see as the quintessentially private form: the handwritten letter.

The first issue of The Spectator closed with an address ‘for those who have a mind to correspond with me’, at the printer ‘Mr Buckley’s, in Little Britain’. The public answered the call. The periodical, like its predecessor The Tatler, reproduced hundreds of readers’ letters, using them to represent alternative viewpoints, provide comic relief or just fill space. Collections of handwritten letters that readers sent to Steele and Addison remain at the British Library. The publication of letters fulfilled the claims of the magazine to represent a diversity of opinion.

Printed news also started out as, essentially, collections of letters to the editor.