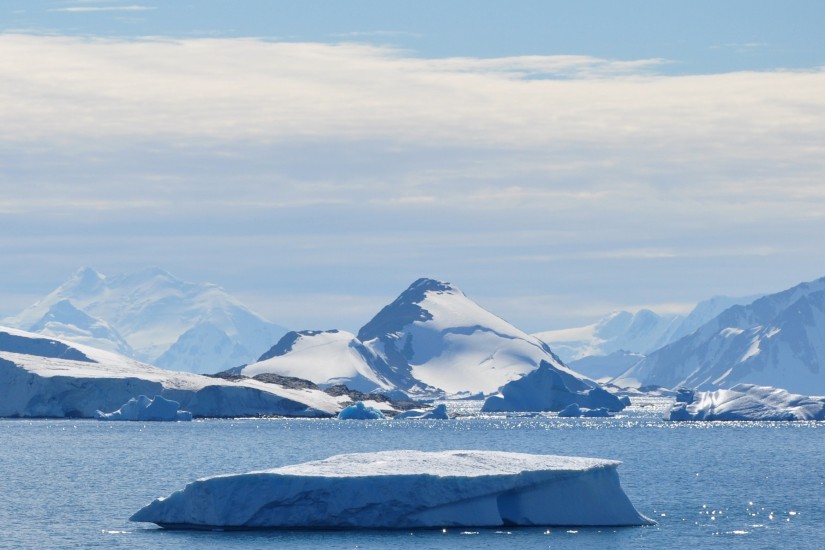 Last year was the hottest on record for the third consecutive pass of the calendar. Glaciers and polar ice melt, plant and animal species go extinct at a rapid rate, and sea levels rise. Clearly the consequences of climate change are immense.

Does anyone out there think we’re at the dawn of a new ice age?

If we had asked that question just 40 years ago, an astonishing number of people — including some climatologists — would have answered yes. On April 28, 1975, Newsweek published a provocative article, “The Cooling World,” in which writer and science editor Peter Gwynne described a significant chilling of the world’s climate, with evidence accumulating “so massively that meteorologists are hard-pressed to keep up with it.” He raised the possibility of shorter growing seasons and poor crop yields, famine, and shipping lanes blocked by ice, perhaps to begin as soon as the mid-1980s. Meteorologists, he wrote, were “almost unanimous” in the opinion that our planet was getting colder. Over the years that followed, Gwynne’s article became one of the most-cited stories in Newsweek’s history.

And Gwynne’s was no lone voice, at least in the popular press. Scores of similar articles, some with even more dire predictions of a “little ice age” to come, appeared during the 1970s in such mainstream publications as Time, Science Digest, The Los Angeles Times, Fortune, The Chicago Tribune, New York Magazine, The New York Times, The Christian Science Monitor, Popular Science, and National Geographic. A worldwide freeze proved irresistible to feature writers prowling for a sexy news peg. “The media are having a lot of fun with this situation,” observed climatologist J. Murray Mitchell.

We now see that these forecasts were badly off course, but how did climate science go so wrong? The quick answer is that it didn’t. 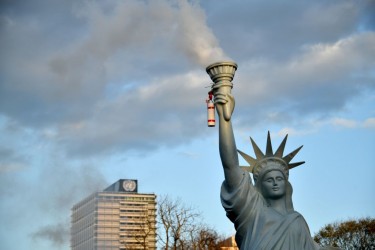 Despite his extreme rhetoric, Trump is merely the latest in a long line of U.S. leaders unwilling to pony up for global environmental accords.
by Stephen Macekura on January 16, 2018 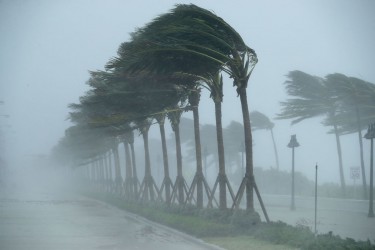 Was It Bad Luck or Climate Change?

Our circumstances have changed a lot since early colonial times. Unfortunately, our thinking about climate hasn’t changed enough.
by Sam White via History News Network on September 17, 2017 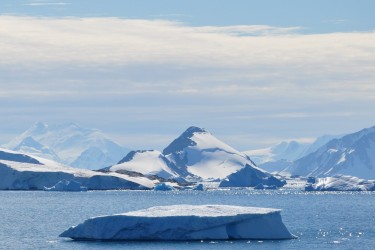 In 1975, Newsweek Predicted A New Ice Age. We’re Still Living with the Consequences.

All climate change deniers needed was one article to cast doubt on the science of global warming.
by Jack El-Hai via Longreads on April 13, 2017